This Bold Move May be the Key to More Job Opportunities

This Bold Move May be the Key to More Job Opportunities 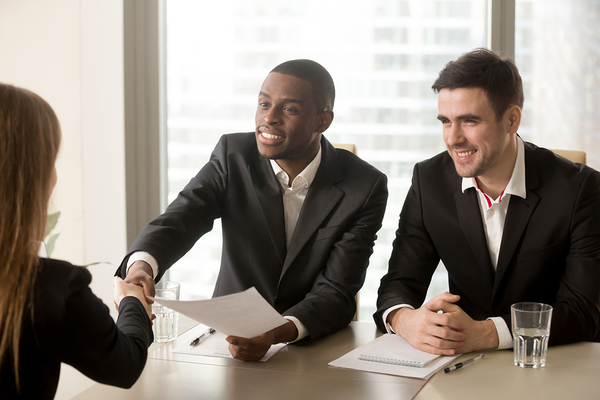 Going directly to the hiring manager may be a way to get noticed instead of overlooked.

You may have had the experience of applying for jobs online with a major company, only to not ever hear back from the company and be left wondering if anyone (any human) even saw your resume and application. Many medium and large companies use an applicant tracking system to screen resumes despite the fact that ATS systems impersonally look at keywords rather than the application as a whole, turning what can be a laborious process into an almost instantaneous one.

But despite the savings of time, ATS systems are not effective at identifying the true standout candidates from among the crowd of applicants that merely knew how to parrot keywords and use favorable formatting. Still, hiring managers believe that they need ATS systems to handle the flood of resumes that come their way and continue to rely on them despite their flaws.

If you’re tired of throwing resumes to the wind, or at least feeling the futility of applying to jobs where the ATS decides whether you get a second look, you can make a different move that could help you circumvent the electronic gauntlet and open the doors to more opportunities. It doesn’t require that much more effort on your part, but it can make a huge difference in whether you get noticed by the hiring team.

HR expert Liz Ryan recently penned an article in Forbes advising job applicants to bypass the ATS and send a letter directly to the relevant hiring manager — but not a typical cover letter and resume. She wrote about what she called a Pain Letter, a vehicle much more likely to get a hiring manager’s attention and make an applicant stand out from the crowd of look-alike resumes. 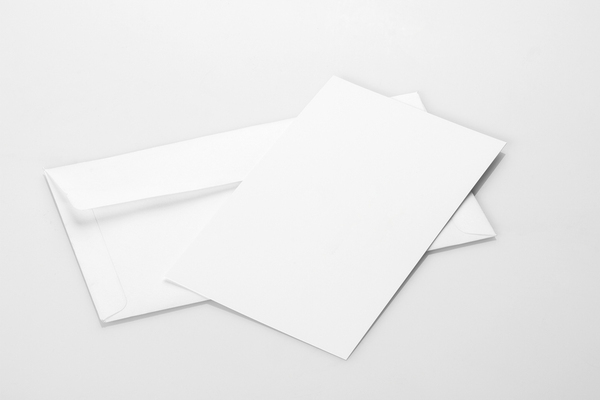 Sending a letter to the hiring manager could be a way around impersonal ATS systems.

What is a Pain Letter?

According to Liz Ryan, a Pain Letter starts out by complimenting the company on a recent accomplishment. This is attention-grabbing and shows that you do your research. It then speaks about a “pain hypothesis” that supposes the most likely business pain plaguing the company at the current time. From there, you can show how you have addressed that pain point in a previous job.

Ryan suggests using an upbeat and personable tone in the letter, so your personality comes through. She feels that this will set you apart from the usual dry applicant pool identified as top talent by the ATS and will catapult you to the top of the potentials list for at least some of the jobs you apply for. She says in Forbes that she has seen her plan work often for people she has worked with, and that it is an effective way to find a desirable job.

The effectiveness of the pain letter lies not only in the fact that it gets directly into the hands of hiring managers with decision-making powers but that it speaks to the most prominent thing on a hiring manager’s mind at any given time — how to solve their problem and eliminate the “business pain” they are facing — by hiring you!

PC AGE provides courses to help students start a new tech career or advance in their existing tech job with certifications and courses that can earn credits toward a degree.