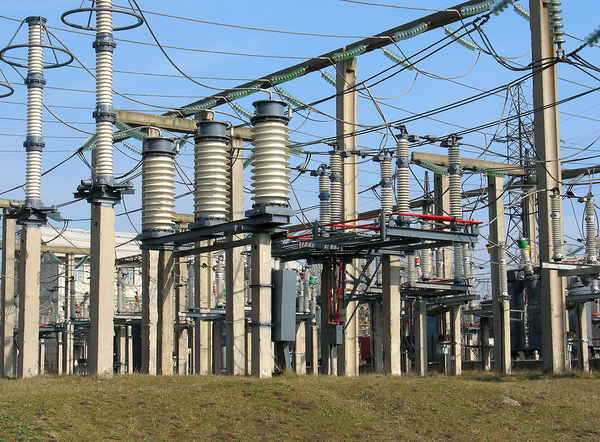 Software vulnerabilities could lead to bringing down all or part of the power grid in a cyber attack.

The internet is now used for almost every major infrastructure system throughout the world. The power grid, water systems, hospitals, and even smart devices like home security systems and baby monitors are now networked together in ways that could make them vulnerable to cyber attacks.

In some ways, the ability to use networks has developed before the ability to protect them. Many smart devices don’t have any protection at all because creators deemed them not worth hacking. Other infrastructures like the power grid are struggling to stay ahead of hackers and relying on outdated technology to keep consumers safe.

The risks of cyber attacks are indeed real. Russia cut power to more than 200,000 in Ukraine in 2015 and 2016, and has been able to hack into part of the U.S. power grid as well (but hasn’t dared to try to take it down so far). A ransomware attack on several hospitals in Great Britain left doctors unable to get test results or track medications given to patients, and vulnerabilities in Microsoft software used on personal computers and business servers alike are constantly being fixed while more crop up an a daily basis.

Clearly, current security protections are not sufficient to prevent attacks. So what can be done to increase safety and security? As cybersecurity professionals work on a small scale to fix vulnerabilities and clean up the aftermath of smaller attacks, software makers may need to change the way they build systems to prevent a wide-scale takedown at some future date. 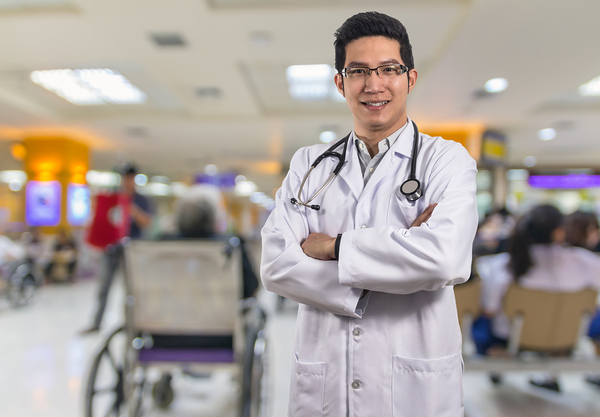 Hospitals’ computer systems can be hacked and put patients’ lives at risk.

Why is Microsoft is constantly fixing vulnerabilities while other software makers like Apple and Google have far fewer successful cyber attacks to deal with? It starts with the way the software was initially created. Both Apple’s iOS and Google’s Chromebooks were designed with security in mind right from the beginning, so hackers have a much harder time getting in past their superior security protocols.

And the truth is, Microsoft’s current software, like Windows 10, is much more secure than the company’s older software, because newer information and methods have been used. But many users—including those hacked hospitals in Great Britain—are still using the older, more vulnerable software like Windows XP, which isn’t even supported by Microsoft anymore. Supporting and updating older software may be another step companies could take to protect infrastructure. Short of that, offering free upgrades for vulnerable software could provide similar protections.

Cybersecurity professionals can find workarounds and kill switches to stop some cyber attacks (the Great Britain hospital attack had a kill switch that was found to disable the attack). They can spot many vulnerabilities before they are used to create breaches or steal data. They can also help to develop new software that is less vulnerable to attack.

PC AGE offers cybersecurity and other IT courses to prepare for a career in this growing field. Request info on all our courses and programs to see how we can help you find a new career or grow your existing one.