Gap on Your Resume? No Problem!

Gap on Your Resume? No Problem! 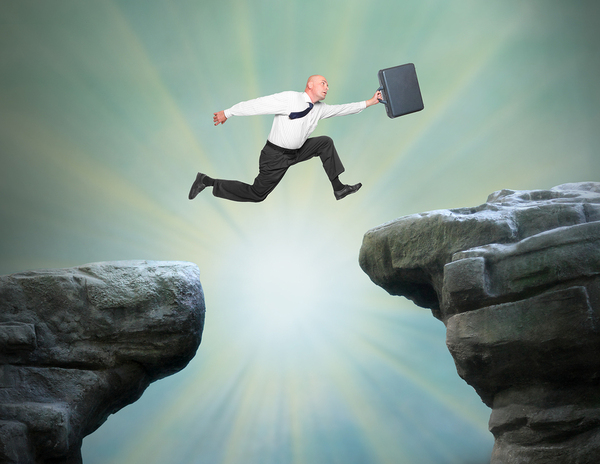 As a job seeker, it can be a major source of concern when you have a gap in your resume. If potential employers see that you spent time unemployed, they may think that your skills are not up to par or that you may not be a quality employee. It is possible to deal with a gap on your resume in a way that puts potential employers at ease and benefits your IT career, however. Rameez Khizer

First of all, if the gap wasn’t recent, it won’t be cause for concern. Employers are not going to give much weight to a short gap a decade or more ago—that’s ancient history. If you’ve been solidly employed since then, there’s no need to worry. Employers may not even realize that there was a gap that far back if you’ve had several jobs since, because you don’t have to list every single job you’ve ever had on your resume anyway.

A Resume That Reflects Real Life

For more recent gaps, you may be able to show that you were pursuing continuing education, volunteering, or helping your community while you were out of work. These are all valid to list on your resume and can show that you weren’t idle between paid jobs.

If there is a reason you were out of the workforce, like having small children or taking care of an aging relative, you should be candid with the employer. It’s best to state matter-of-factly what you were doing during the gap and not be apologetic about it. Rameez Khizer

If you can show that you kept up with your skills and updated them recently, this can also help to cover a gap, especially one that lasted more than a few months. The right employer will be more interested in knowing that you have current skills than that you worked continuously, as long as you can show you are well-qualified for the job. 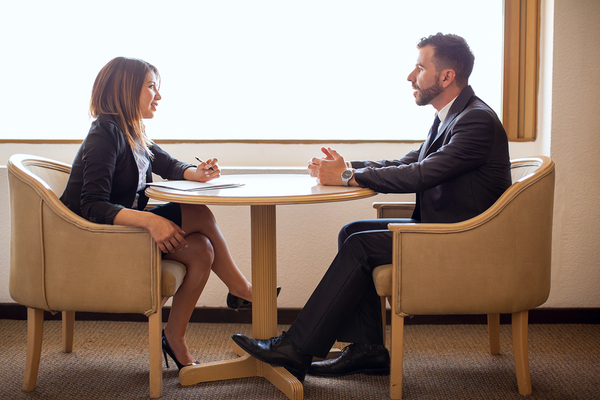 Being honest and handling a gap well can turn a possible negative into a positive.

Using Dates to Camouflage a Gap

It should go without saying that you don’t ever want to lie about a gap if asked about it. Employers can and do verify work experience. You may be able to get employers to overlook a brief gap of a year or less, however, if you list jobs by years, not months on your resume. If you ended one job early in 2017 and started one late in the year, there will appear to be no gap.

Some job applications do specifically ask for months, however, so you will need to be accurate there and if asked about it specifically during a job interview. And while you can use a functional resume to highlight skills rather than job chronology, functional resumes do raise red flags with some employers, who see them as an attempt to hide a spotty work history.

In some cases, you may have an employment gap because your previous employer fired you, or you felt you had to resign on less than glowing terms. Even if it’s entirely true, you want to avoid bad-mouthing your former employers because it just never comes off well for anyone, no matter how justified.

Using euphemisms like “we had different management styles” or that the company was “downsizing” or cut your position is always better than the raw, unvarnished truth, at least the way you see it. Potential employers can often read between these lines to figure out what happened without you telling them, and they will appreciate your refusal to badmouth the previous employer because they will want the same treatment from you if you ever stop working for them at some point in the future.

Being able to successfully explain a work history gap in itself shows skills that an employer may find attractive, like diplomacy, insight, and good moral character. It’s worthwhile to take the time to do it right, and it may end up being a positive for your IT career rather than a negative.  Rameez Khizer

PC AGE offers courses that prepare students for IT careers as well as for various certifications that employers value. Request info about our programs and how you can gain the IT skills you need.