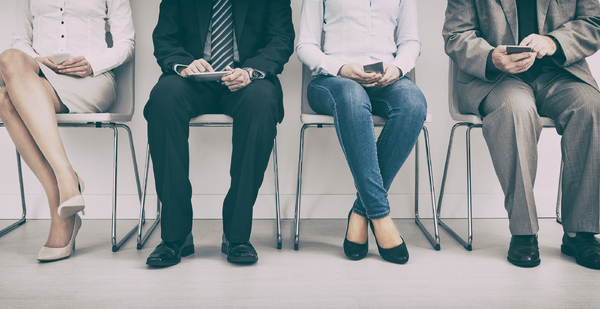 Many students have found new IT careers after taking PC AGE’s IT Program.

PC AGE has helped thousands of students get the skills they needed to start or advance in an IT career. By helping students gain advanced computer skills including networking, data analysis, and cybersecurity, PC AGE prepares students for a number of different careers in the IT field.

Over the past few years, many students have written to PC AGE instructors and staff to tell their success stories about finding jobs and changing their lives because of what they learned with us. Here are some of their stories.

1. David D. now works as a desktop support technician for the Associated Press. With just one year of training, he was able to get this great position, in which he helps with troubleshooting and installation of software to maintain the AP’s computer systems and networks. He credits our dedicated instructors for helping him learn the skills he needed to start his career.

2. Josh P. started his job as a network engineer less than a week after he finished his coursework at PC AGE. Not only did he learn computer skills, but the career placement department also worked with him to develop an effective resume and to practice his interview skills, which helped him get his job.

3. Mike M. attended PC AGE 19 years before writing to us to tell us that he is now a senior systems engineer and that his son would be enrolling at the school the next semester to begin his education in the IT field. 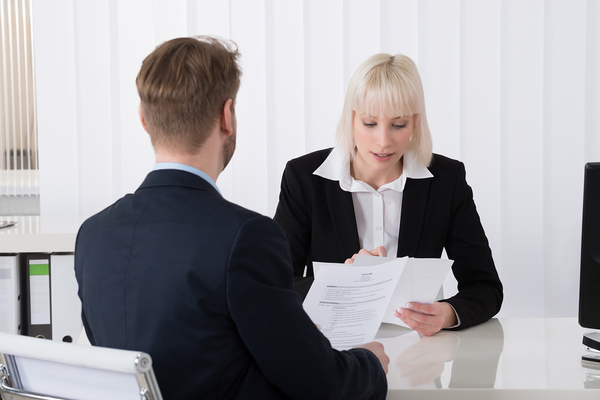 Part of the value of a PC AGE education is the resume and job placement services we offer.

4. John P. thought the job he applied for to support equipment for Bank of America was way beyond his skills even after his time at PC AGE, but he was surprised when he was told by the hiring manager that he was the frontrunner for the job after his interview. “You somehow turned a college drop out into an IT professional, and in just a remarkable two months I got the job I wanted,” he wrote in a letter of thanks to PC AGE.

5. Jordan H. was promoted to supervisor within the first six months of getting a job and now has the title of lead integration configuration technician after less than two years of taking courses at PC AGE. Like Josh, he feels strongly that besides the technical skills and knowledge he gained at PC AGE, the interview and resume skills were valuable in preparing him for the hiring process.

6. Leah C. earned a two-year computer degree in her home country. She moved to New Jersey from Florida to get more computer training after coming to the U.S. and working in health care for a few years. She earned several IT certifications and got a job as a help desk support technician with Verizon two weeks before graduation. “I would recommend PC Age Career Institute as a mom and a wife holding a part-time job; I did it and so can you,” she shared.

7.  David M. went on from taking courses at PC AGE to earn an associate’s and then a bachelor’s degree, fulfilling a lifelong dream. “As I work at different sites, I come across plenty of network engineers who went to PC AGE,” David wrote. “Your school is incredible with the knowledge I learned supporting Microsoft Servers and how I apply it at my current job. Performing all of those labs over and over again stuck with me. Just want to thank you and your staff for everything and keep up the good work!”

PC AGE offers rigorous IT courses that teach real-world skills and help students earn IT certifications that make them stand out among employers. Request info about our programs from skills courses to job placement.