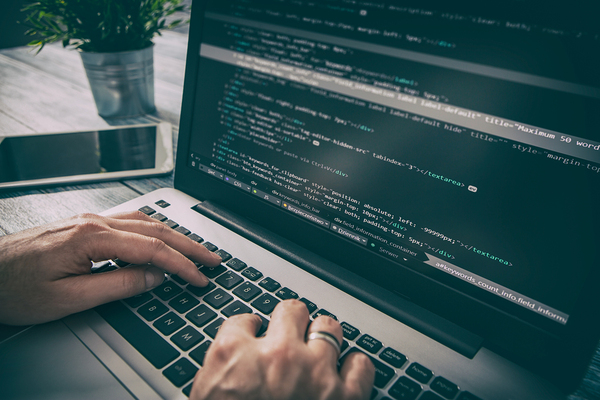 Cybercrime and hacking have been on the rise as malicious hackers have figured out that it’s far easier to hack into a company’s network and steal from them than it is to hold them up with a loaded gun. Companies are taking more precautions to avoid being hacked, but are having a hard time keeping up with the hackers, who often seem to be one step ahead of their cybersecurity efforts. Here are some reasons businesses need ethical hackers—those that use their hacking skills to legally find vulnerabilities so they can be fixed—to combat cybercrime and keep their systems safe.

Instead of waiting until your business’s cybersecurity is breached and data is stolen, businesses can use ethical hackers to find existing vulnerabilities before anything happens to threaten business security. This helps prevent a cyber attack before it happens.

A cyber attack can cost a business thousands or even millions of dollars (for large corporations). If an ethical hacker can discover where a system could be breached and plug the hole before anything happens, it could save a business all that money and even keep it afloat.

Knowing what malicious hackers do may not be enough to stop them. Hackers are notoriously smart and creative. Their livelihoods, illegal as they are, depend on being able to breach cybersecurity measures and defeat even the strongest firewalls. Ethical hackers, many of whom may have started out as malicious hackers and decided to use their power for good, often have that same ingenuity in figuring out vulnerabilities so that they can be fixed. 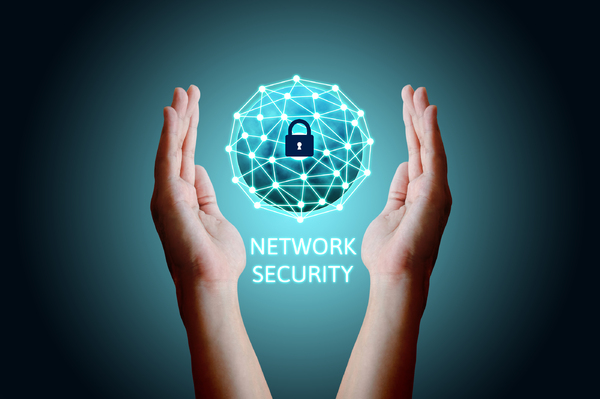 Experienced ethical hackers know exactly what actions on the part of employees can create vulnerabilities, and can educate a business’s employees so that they know what to do and not to do when using company computing systems. An educated workforce can protect a business against attacks by preventing vulnerabilities before they happen.

Many malicious hackers operate in the dark web, sharing scripts and communicating to plan cyber attacks where they can’t be detected in the usual ways. Ethical hackers have experience accessing and navigating the dark web, and may be able to find out about an attack before it even happens.

Cybersecurity is a top concern for many businesses, and for good reason. A cyber attack can interfere with profitability, expansion, or even the survival of many businesses. There are many things businesses can do to protect themselves against cyberattacks, and using an ethical hacker is one way to prevent cybercrimes from seriously or even irrevocably damaging a business and its operations.

PC AGE offers a course to prepare students for certification as an ethical hacker so they can help businesses protect themselves against malicious hackers that want to harm them. Request info about this and all our other courses that can help you get started in an IT career or advance in your current position.