Which Industries Are Most Vulnerable to Cyber Attacks?

Which Industries Are Most Vulnerable to Cyber Attacks? 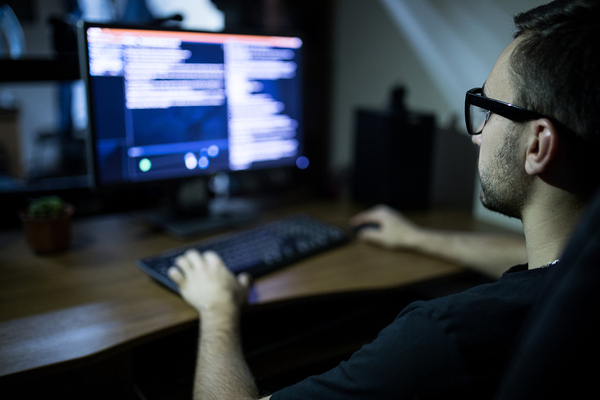 Hackers are finding many ways to infiltrate corporate networks.

The U.S. government recently warned energy and industrial firms that hackers have increased their efforts to disrupt and take down these types of businesses, making them increasingly vulnerable to viruses and malware attacks.

Some of the groups responsible for the increase in attempted attacks are thought to be from Russia, while other threats exist in China, Iran, and North Korea. Although the hackers have not yet infiltrated enough to cause major cyber attacks, they have breached some networks. Experts are worried that they will gain information through these more minor operations to cause major disruptions in the future.

Some industries are more vulnerable to cyberattacks than others because of the kind of data servers and networks contain. While some hackers want to disrupt systems and take them offline, others want to steal data that they can try to sell to others or to hold information hostage to collect a ransom. Whatever the reason for a particular hack, cyberattacks can cost businesses thousands or millions of dollars in lost profits, repairs to the system, and other business disruptions.

The expectation of privacy surrounding medical records and the links to patients’ financial records are just two reasons for hackers to target healthcare companies with cyber attacks. Unfortunately, healthcare networks don’t tend to be as well-protected as financial ones have come to be, so they are easier to attack, even if less lucrative for hackers.

Although many financial institutions have invested heavily in cybersecurity protections, some hackers consider it a worthwhile challenge to break into financial networks and steal data, money, or secrets that they can use for their own gain. For many years, the financial sector was attacked most heavily by cybercriminals, but it has now dropped to number two because of these added protections. 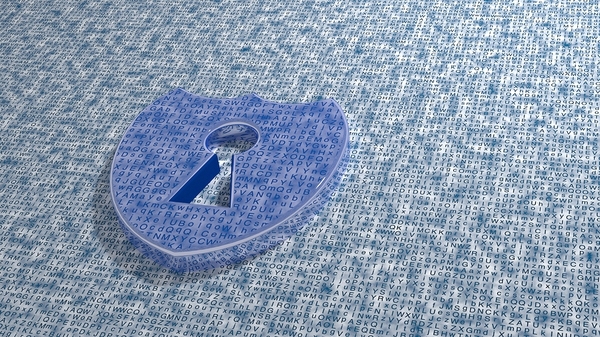 Cybersecurity professionals can protect companies against hacking and cyber attacks.

Hackers have good reason to exploit the vulnerabilities of a manufacturing company. Not only could they get a ransom if they can hold the company’s data hostage, but they could also gain very valuable proprietary information that they could sell to others. Most manufacturing companies don’t consider themselves at a high risk for cyber attacks and don’t have adequate protections in place to safeguard their data.

Private client data can yield corporate secrets like upcoming mergers and transitions that are not yet public knowledge, as well as financial data that can be lucrative for hackers. Hackers will sometimes target the law firm of a company that stops or prevents their cyber attack in order to get the information they want about that company because law firms don’t usually have as much protection against cyber attacks.

PC AGE offers the CEH certification to prepare IT professionals, to defend companies against cyber attacks and secure their networks and data. Request info to find out about all our courses and certifications.