What Dangers Are Lurking in Shadow IT?

What Dangers Are Lurking in Shadow IT? 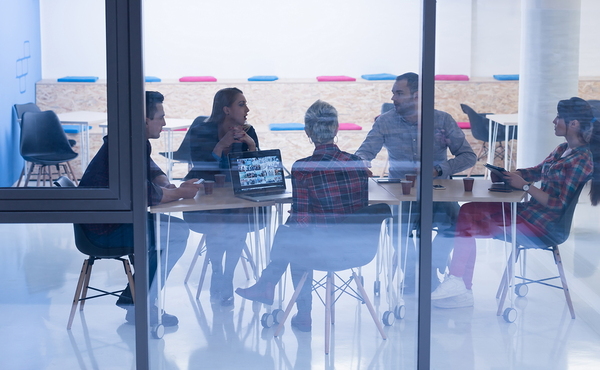 Casual, BYOD workplaces are most at risk from employees’ shadow IT practices.

Shadow IT is when non-IT employees install applications or programs without approval from the IT department—and without even letting them know they’ve done it.

While some companies have gone bring-your-own-device (BYOD), for others it’s important that all software and applications be organization-sanctioned.

The Risks of Shadow IT

There are many dangers for companies that deal with shadow IT. Non-sanctioned applications are impossible to secure, which opens up organizations to data breaches and viruses that could compromise company data or even shut down operations and cost an organization a lot of money.

Most applications installed by employees will not have the same level of security as the company’s own system, and even if it does, IT personnel won’t have access to it since they won’t even know it exists.

When employees are using different types of software programs, silos can be created that prevent communication between employees, or at least make it harder. IT professionals work hard to make software accessible so that everyone can communicate, and shadow IT makes silos that can prevent that communication. 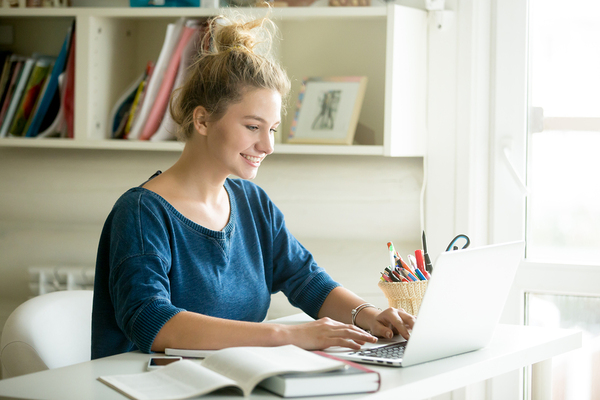 Those who work at home may be more likely to use shadow IT practices.

Reasons for Shadow IT

Employees install software and apps on the sly because they want the capabilities they offer. Furthermore, when they do this, they show a lack of faith in the IT department to be able to meet their needs. When they think IT is outdated or irrelevant, they take matters into their own hands and do what they think they need to do to get the job done.

IT professionals should take shadow IT as an opportunity to see what workers think is important enough to install unofficially, and see if they can make those applications or ones with similar capabilities part of the organization’s suite of programs and apps.

When IT personnel are responsive to other employees’ needs, those employees will have less need to engage in shadow IT practices, because they will have what they need. By making your IT offerings as user-friendly and with as much functionality as possible, you will cut down on the perceived need to use non-sanctioned utilities.

Training can also be helpful in getting employees to understand the reasons shadow IT is risky and dangerous, and convince them to comply with company rules about installing software and apps without permission.

Gamification methods can be used to award points for using official software and apps, and can also support other company objectives. Employees will be motivated to use sanctioned programs because they want to earn points and have a chance to get rewards.

Even if your company has BYOD initiatives in place, they can be locked down against shadow IT by using logins and standardized programs on employees’ mobile devices, tablets and privately owned computers. It may seem easier just to let everyone use what they want with no oversight, but security and privacy concerns make such a laissez-faire attitude risky and dangerous for workplaces.

Are you interested in learning more about how you can apply your IT knowledge to mitigate security risks for businesses? Request info to see how PC AGE can help you get your IT career on track.