Do You Need a Cover Letter for IT Jobs?

Do You Need a Cover Letter for IT Jobs?

A cover letter is usually not necessary but may benefit job seekers in some situations.

Cover letters used to be a necessary part of job applications. They were included as a sort of sales pitch on why you would be perfect for a particular job. However, with the advent of social media recruiting and online applications prevalent in IT and most other fields, it’s worth asking: is the cover letter still a relevant and necessary item to include?

When You Don’t Need a Cover Letter

Cover letters have become unnecessary for many, if not most IT job applications. Many online applications do not ask for a cover letter or even offer a way to submit one. Even when a cover letter is requested, recruiters say they receive far less attention than your resume, personal references, or a portfolio.

When recruiters are involved in the hiring process, employers rely on their input to understand why a particular candidate stands out from the crowd. Recruiters typically spend an average of 6 and no more than 60 seconds reading a resume. This doesn’t leave much time to peruse a cover letter.  Only 18 percent of hiring managers considered the cover letter important in a recent study.

If you are considered top talent and recruited when you already have a job, you probably don’t need a cover letter either. It’s a cover letter’s job to get an IT hiring manager interested in you, and in a passive recruiting situation, they are already interested. 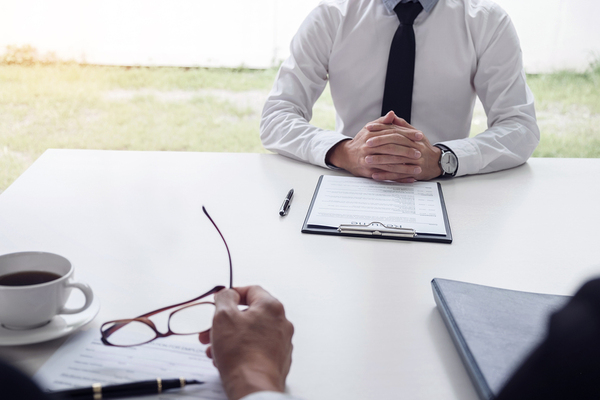 Cover letters are becoming rarer in IT job applications.

For creative positions or ones that involve a lot of writing, a cover letter may serve as a demonstration of your skills and could carry more weight than for other jobs. You may also include a cover letter for positions that don’t have online applications, which are becoming increasingly rare.

If You Do Include a Cover Letter

If you are applying for an IT position that you know will have many applicants, you may decide to include a cover letter to give yourself an edge.

Cover letters often include the following:

Write a customized letter for each position and use keywords from the job listing in case the letter is scanned by applicant tracking software. It can be a good to utilize bullet points, making the letter easier to read. Templates may be helpful in choosing an effective format for your letter.

Correct grammar and punctuation are also important in your cover letter. Mistakes could hurt your credibility, making it difficult for recruiters and hiring managers to take your application–and you as a candidate–seriously. Try asking someone to proofread your cover letter to catch any mistakes you might have missed.

PC AGE offers courses to help IT professionals begin or advance their IT careers. Request info on our programs and what we have to offer.