More Good News for IT Pros in the Northeast

More Good News for IT Pros in the Northeast 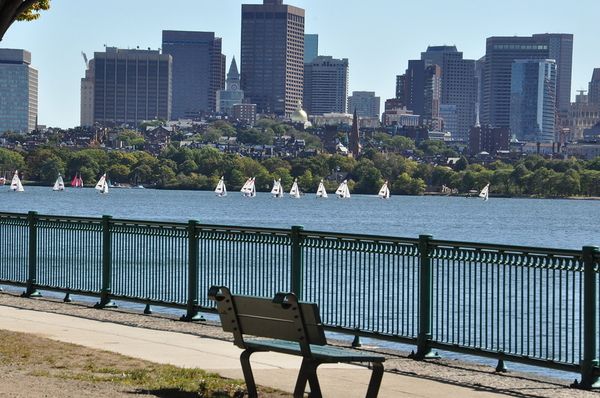 Boston has a less than 2 percent unemployment rate among tech workers.

In the Northeast region of the U.S., there’s fierce competition for IT talent, according to a new report from ComputerWorld magazine.

Hiring is brisk both in tech companies, including Silicon Valley giants that have opened local branches, and in other companies outside the tech sector that have growing needs for IT personnel. Salaries in the Northeast are thousands of dollars higher for many positions than the overall national average.

For instance, ComputerWorld’s survey found that Information security managers in the Northeast made an average of $127,784, while the national average was only $119,075. Network engineers made $117,152 in the Northeast while nationally, they averaged just $95,556.

Best Employers to Work for in the Northeast

ComputerWorld also found that many of the best employers to work for in 2017 were located in the Northeast. In New Jersey, ADP in Roseland, Avaap in Edison, Oxya in Jersey City, and Prudential Financial in Newark all made the list. Massachusetts was also well represented with Akamai in Cambridge and Commonwealth Financial Network and Raytheon in Waltham.

Pennsylvania had Aires in Pittsburgh, CHOP in Philadelphia, and Vanguard in Malvern on the list. New York had CA Technologies and Liquidnet in the city, and MSC Industrial Supply in Melville.

Rob Byron of search agency WinterWyman reported that the Boston-area unemployment rate for tech workers was under 2 percent. “You don’t have to be a superstar to find good employment,” Byron said. “If you’re qualified, you’re going to work.” And Walden assured that this scenario is replicating itself across all major urban areas in the Northeast. 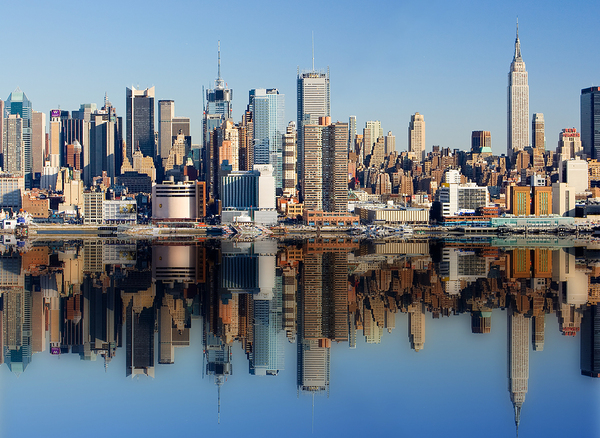 New York City is a major hub for tech companies, with lots of available positions.

While established companies tend to offer more job security and (sometimes) better salary and benefits than startups, recent college grads are often more willing to give startups a chance. And startups have their own ways of sweetening the pot to attract top talent, such as flexible working conditions, personalized training and mentorship programs, and the opportunity to get stock options that can grow exponentially as the company takes off.

How IT Certifications Help

While the Computerworld study didn’t specify whether salaries were higher when IT pros had certifications under their belts, other research has shown that IT certifications do boost income and qualify professionals for better, more lucrative IT positions.

Although companies are in great need of qualified personnel to fill IT positions, they know they need workers that can get the job done, and IT certifications show demonstrated skills in a particular area that put employers at ease.

PC AGE offers the most in-demand IT certification preparation courses to help IT pros earn more money and get better jobs. Request info and take the first step to a new and improved IT career.