The Future Looks Bright for IT Hiring, According to Recent Survey

The Future Looks Bright for IT Hiring, According to Recent Survey 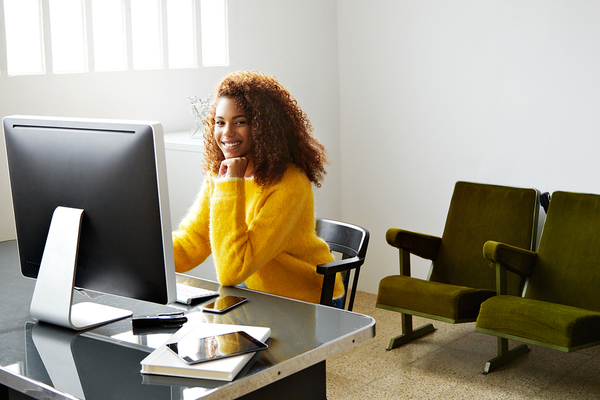 IT jobs continue to be readily available, particularly in certain specialties like cyber security.

The IT job market continues to be strong. The Bureau of Labor Statistics has predicted 12 percent growth in IT employment between 2014 and 2024, which is higher than the average for all occupations. Close to half a million jobs are expected to be added in IT over that period.

Several 2017 studies showed a slight slowing in growth over last year but continued strong growth overall, particularly in certain types of IT jobs that are in the highest demand. A recent Spiceworks study showed that cyber security was considered a top skill for 2017, followed by virtualization and cloud architecture skills. Jobs in these areas may be even more plentiful than other IT jobs this year.

Database management, big data, and data science had the most unfilled jobs, according to a Brilliant study, and are other areas of great need within IT. Jobs that use skills in machine learning or artificial intelligence and involve scalability were seen as most valuable in a Medium.com study.

Many Employers Are Expanding IT

The small-scale survey of tech employers and workers published on Medium.com found that 52 percent of hiring managers expected to hire more IT staff than last year. Another larger study in Information Week suggested that 21 percent of employers would add more IT workers in the second half of last year, but another 63 percent of employers were still trying to fill existing open positions in the IT field at that time.

The Spiceworks study showed that in 2016, 51 percent of the candidates surveyed changed jobs and another 26 percent thought seriously about making a move but didn’t do it. So far in 2017, 23 percent have changed jobs and 48 percent were considering a switch.

The IT field is constantly changing, and IT professionals who improve their skills on a regular basis may want to take a job where they can put those new skills to use. Employers who recognize and reward their top-performing IT professionals may be more likely to retain them over time.

The Medium.com study found that 69 percent of hiring managers were finding it difficult to hire the IT workers they needed. Both employers and workers in that study agreed that talented IT candidates did not have too much trouble finding a good job in the field, particularly in high-demand areas like cyber security, which is currently experiencing a shortage of qualified workers.

PC AGE offers courses to develop some of the most in-demand IT skills and earn certifications that will demonstrate these skills to employers. Contact us for more information on how we can help you start an IT career.