What Is the Linux+ Certification and Why Is It Valuable?

What Is the Linux+ Certification and Why Is It Valuable? 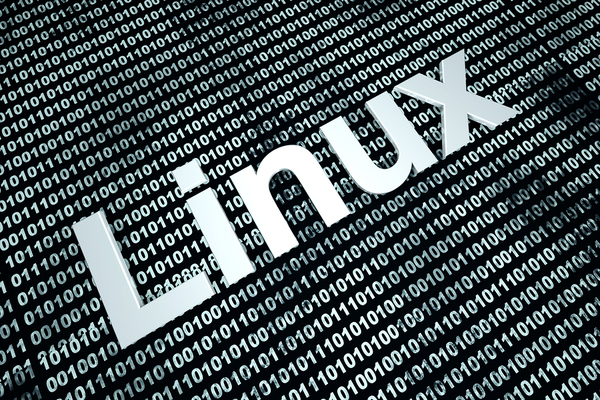 The Linux operating system is widely used in many products and applications.

The CompTIA Linux+ certification prepares IT professionals to work with servers and devices that use the Linux operating system. Linux is an open-source operating system that uses the same type of programming concepts, files, and commands as UNIX, which predates it. Linux operates everything from Google, Facebook, and your in-car GPS to Android smartphones and the smart devices (refrigerators, media centers, etc.) used in many homes today, while UNIX operates Mac computers and iPhones, along with many devices and systems used by businesses.

It stands to reason that knowing how to administer Linux systems would open up many opportunities in the IT field, since it is so widely used. Also, knowledge of Linux and how it operates also qualifies someone in many cases to administer UNIX systems as well, since they are so similar in how they work. 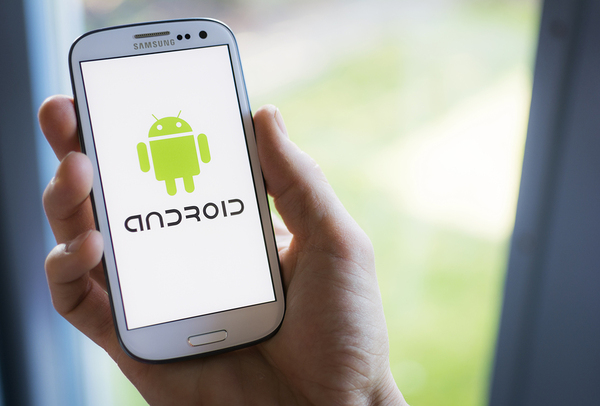 Linux runs the Android operating system for smartphones, among many others.

The Value of Linux+ Certification

The open source nature of Linux means that there are lots of different variations available, which makes the system fairly complex. Because of the complexity of Linux, many employers require certification to ensure that their new hires have a good working knowledge of Linux.

Certifications demonstrate that your skills are verified by an independent body, which gives employers confidence in your skill level beyond what could be demonstrated through the typical job interview process. Some employers that require Linux certification include Hewlett-Packard, IBM, Dell, and Xerox.

One benefit of CompTIA Linux+ certification is that passing the two exams required for this certification enables the IT professional to get two other certifications without any additional preparation or exams. The information is the same for those exams: the LPI (Linux Professional Institute) Level 1(LPIC-1) certification and the Novell SUSE Desktop Support Technician designation.

What Is Involved in the Certification Process?

Because the CompTIA Linux+ certification requires students to pass two exams, preparation can be intense. Preparing in a classroom setting allows students to collaborate and help each other study the material, as well as providing ample practice and help with areas of struggle and difficulty.

The certification can usually be achieved in less than a year, and with intensive coursework, that time can often be shortened to just weeks or months. Another advantage to taking preparation courses is that it forces the IT professional to set aside other responsibilities or activities to make time to study adequately, which increases the chances of passing the exam.