6 Skills You Need for a Successful Computer Networking Career

6 Skills You Need for a Successful Computer Networking Career 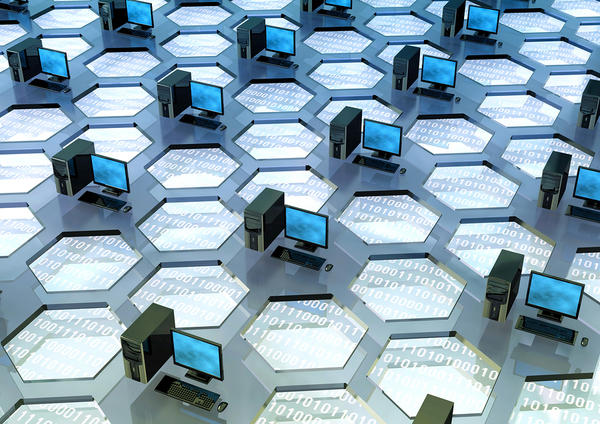 Computer networking professionals need a variety of skills to be successful.

It isn’t enough to know how to set up, install, and maintain computer networks; you also need to have analytical skills to troubleshoot problems and figure out better ways of doing things. With the rapid pace of technological advancements, IT professionals will always need to be able to figure things out and improve on existing systems.

Listening is more than just hearing what someone says. Being able to read tone and body language can make all the difference in whether you really hear what someone is trying to tell you about a situation or problem. The better you are at listening to your co-workers and hearing what they are saying, the more successful you are likely to be in a computer networking career.

3. The ability to multitask.

Computer networking typically involves multiple projects at the same time, like running periodic updates and preparing for a new software rollout, or improving the network’s security protocols while phasing out an underperforming piece of hardware. Multitasking can apply to managers, team leaders, or even entry-level technicians, so it’s a good skill to have. 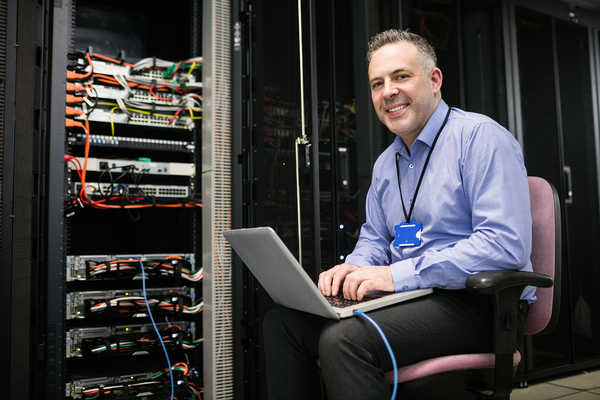 Computer networking is a growing field, and qualified professionals are in-demand.

These skills involve the ability to figure out why something is malfunctioning or failing to work as expected. Solving problems quickly can mean the difference between keeping the network secure and having a major data breach. It can mean the difference between a network that functions well for the company and one that is useless until the network team can solve the problem.

Computer network professionals need to be able to work well with a team, and that requires interpersonal skills. To be respected and valued as a team member or leader, you must be able to understand other people’s points of view and express your ideas and directives clearly. You won’t get any credit for your good ideas, not to mention your skills, if you don’t have the ability to make yourself heard and benefit the team as a whole.

Sure, computer networking professionals need to know all about networks, but they may also need to know about all the different kinds of software being used on the network, enough programming to write a fix when something’s not working, and how cloud computing impacts the network. The person who is always learning and can’t seem to get enough computer knowledge will have the advantage on most jobs.